The Periplus of the Erythaean Sea 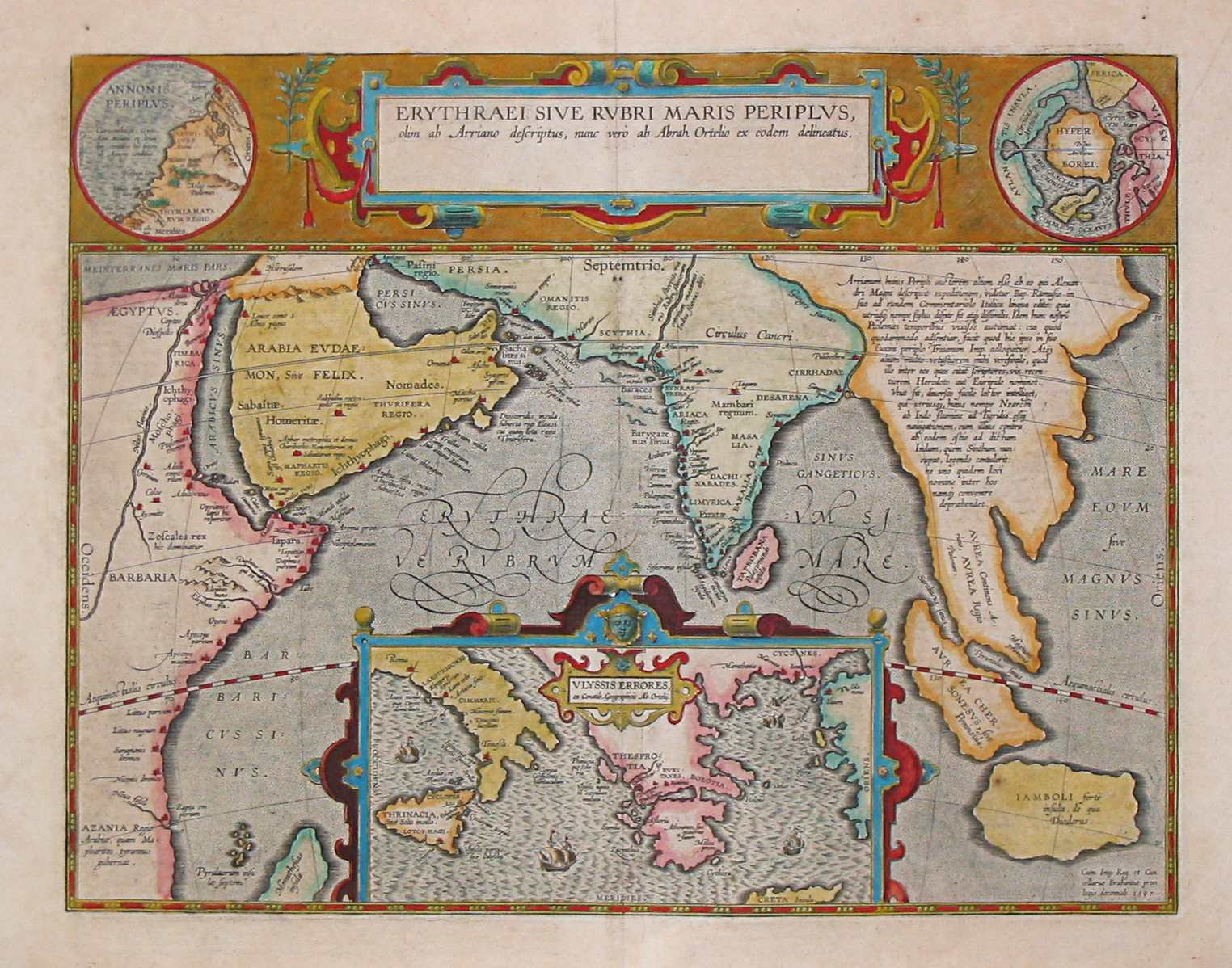 Well, with all the hex numbers stripped off ... just ask the archaeologist who had to trudge through snake-ridden wilderness to find the remains of Rhapta.

How's this for keeping it brief and lively ...


1. Of the designated ports on the Erythraean Sea, and the market-towns around it, the first is the Egyptian port of Mussel Harbor. To those sailing down from that place, on the right hand, after eighteen hundred stadia, there is Berenice. The harbors of both are at the boundary of Egypt, and are bays opening from the Erythraean Sea.

2. On the right-hand coast next below Berenice is the country of the Berbers. Along the shore are the Fish-Eaters, living in scattered caves in the narrow valleys. Further inland are the Berbers, and beyond them the Wild-flesh-Eaters and Calf-Eaters, each tribe governed by its chief; and behind them, further inland, in the country towards the west, there lies a city called Meroe.

3. Below the Calf-Eaters there is a little market-town on the shore after sailing about four thousand stadia from Berenice, called Ptolemais of the Hunts, from which the hunters started for the interior under the dynasty of the Ptolemies. This market-town has the true land-tortoise in small quantity; it is white and smaller in the shells. And here also is found a little ivory like that of Adulis. But the place has no harbor and is reached only by small boats.

Just throw in a magic fountain and some rampaging orcs, and you're all set.

You might want to work out a periplus of important towns for your own campaign and give a copy to the players. Keep it vague, hint at some coolness, and then let them have at it.

Oh, and due to looking up the Wikipedia article on the periplus (cool word), I discovered the Himyarite Kingdom, which became a Jewish monarchy on the Arabian Peninsula that exercised great control over the frankincense and spice trade. The Arabian Peninsula, with all the interesting kingdoms and empires surrounding it, and the possibility of lost cities and tombs within it (I'm looking at you, Irem), would be another great locale for a RPG campaign.

Hell, what am I saying? The entire Erythaean Sea would be a kick-ass place for sea-borne adventures in the vein of Sinbad. I really need a duplicate-inator to make multiple me's - there's just so much writing I would love to do.
Posted by John Matthew Stater at 8:31 AM