The Hierarchy of Materials [Grit & Vigor] 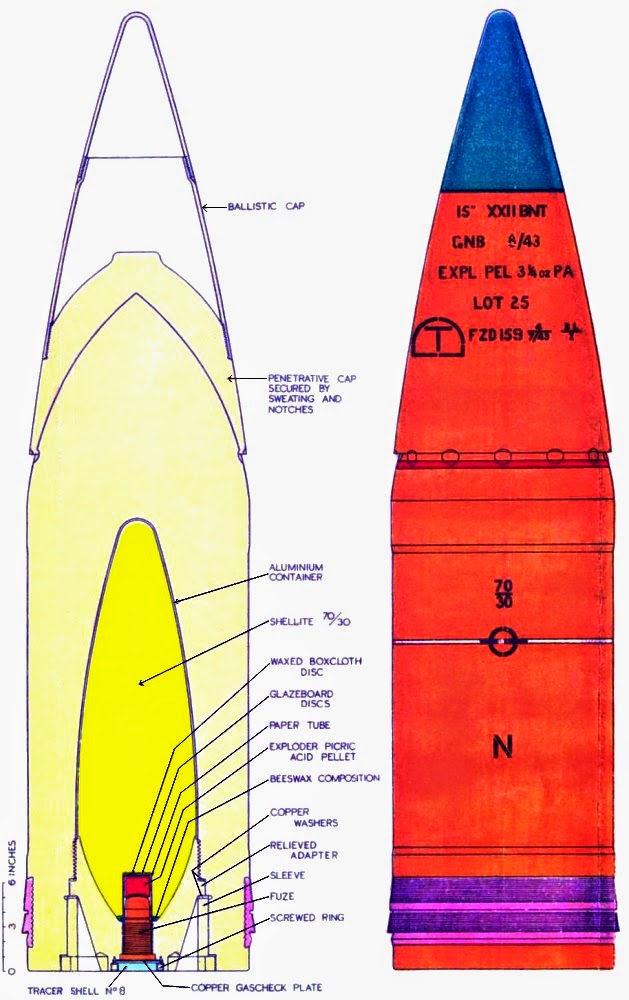 Machines are a pain in the butt.

Well, really, they're a challenge, and challenges are half the reason to design a game.

The challenge in this case is dealing with 100 years of machine technology in a systematic way that allows one decade to flow into the next in a rational way that permits gameplay.

The specific challenge I've been playing with is Armor Class. Armor Class and attack rolls and damage rolls work - they're an abstract way to deal with combat between individuals and they've managed to produce fun gameplay for a long time. I don't want to rock that boat. There are some functional limits, though, that become apparent when you have to allow for a system that runs from "man in loincloth" to modern tank with 12 inches of steel armor.

Functionally, an attack roll involves rolling a d20, which gives you a maximum roll of 20. Characters in the sweet spot of levels are going to bring maybe a +4 or +5 to their attack rolls. High strength or dexterity adds another +3. Side factors throw in a +2 or +4 bonus to hit. The result: You're not going to get many attack rolls higher than 30. Sure, at high levels, with everything on your side, maybe you roll a 40. But - and this is key - tanks were destroyed by guys with, reasonably, 1 or 2 Hit Dice all the time in World War II. A tank shouldn't require a "40" attack roll to inflict damage.

Well, damage reduction makes sense. This allows us two mechanisms to govern the ability to damage objects (and hit points lends a hand as well). Now, we don't need super high Armor Class. We can have manageable Armor Class ratings, supplemented by Damage Reduction that makes sure certain classes of weapons cannot destroy certain objects. A fighting-man shouldn't be able to sink the Bismark with a revolver, no matter how high his level is.

My first attempt at damage reduction was based on two factors - what is the object's skin/hull made of, and how thick is it. I came up with some arbitrary values and used them as a place holder. Steel armor, for example, would provide 20 points of damage reduction per inch. Wood would be 5 points. Most other metals 10 points, etc. Simple enough, but maybe not realistic. With damage reduction in play, I needed to deal with the amount of damage inflicted by weapons.

Once again, a system was involved - in simple terms, rating firearms on the energy they were putting into their projectiles and turning these ratings into damage figures. Once again, I had a system that needed to take into account everything from slings to super-cannon, and now I needed it to interact intelligently with damage reduction. Obviously, some of these values were getting pretty big. Tanks were rolling around with 240 points of damage reduction, which meant anti-tank weapons needed to reasonably deal more than 240 points of damage (quite a bit more, actually) to destroy them. How does one roll upwards of 400 points of damage? That could take more than 60 d6, or about 20d20. That's a lot of dice!

I won't bore you with the details of the calibrations - and I'm honestly not done with all of them yet - but I did come up with a plan to simplify things.The point of my using damage reduction was to make sure that certain weapons were going to be ineffective on certain machines. In the real world, this isn't just about how hard you're hitting something, it's also about what you're hitting it with. This gave me the idea of a hierarchy of materials based on the strength of that material (or as near as I could figure it).

With this system, I decided that damage reduction would be 12 points per inch of material, regardless of the material. I chose 12 because it is easy to divide by 2, 3 and 4 (i.e. half-inch, quarter-inch, third-inch).

Here's the hierarchy I came up with (changes pending):

Let's take an inch of steel armor (Class C). It has the following damage reduction values:

6 vs. Class B (tungsten projectiles)
12 vs. Class C (hard steel projectiles)
24 vs. Class E (cast iron, like old cannon balls)
30 vs. Class F (brass and copper, like many non-armor piercing projectiles)
36 vs. Class G (lead projectiles)
48 vs. Class I (Flesh, which sounds ridiculous until you realize you need to deal with things like Kaiju vs. tanks)

If we assume that adamantine is harder than tungsten, then we could say that steel armor has no damage reduction against adamantine. One could make that argument for magic weapons as well if they were using them in their game.

There's still some work to do with this idea, and I'll probably alter the hierarchy before I'm finished, but I think this is a simple, workable system that will make that campaign involving Hitler invading Mars as viable as one that just involves a small band of French resistance fighters committing acts of sabotage and espionage during World War II. The main idea is not to build a complex war game that takes every possible contingency into account, but rather to make a system that makes fighting tanks in Grit & Vigor not much more complex than fighting purple worms in Blood & Treasure.
Posted by John Matthew Stater at 10:38 AM