Saving Some Gold Pieces (and a Spell)

Boys and girls, if you've been waiting to buy some of my print products, you may be in luck. Lulu is running a sale through November 27th .. 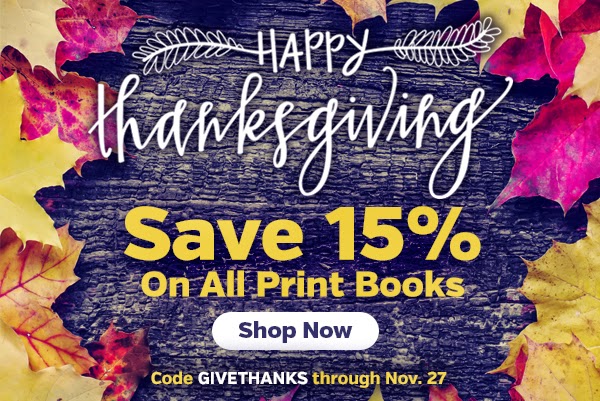 And on November 27th, I'm going to throw in some markdowns of my own for the holiday season. You'll find the link to my storefront on the side over there.

Don't forget, if you buy a hard cover book, I'll send you a free PDF of that book.
And now, to keep this post from being nothing but a commercial, I will make up a magic spell ...

This spell creates a tunnel of powerful winds extending 10 feet per level ahead and behind the spellcaster. The tunnel is large enough for the spellcaster to walk through normally, though it obviously cannot be larger than the chamber or passage which the spellcaster currently occupies. Missile weapons, gases and breath weapons are deflected by the wind tunnel. Creatures outside the tunnel trying to force their way through the tunnel suffer the effects of entering a huge air elemental's whirlwind. The caster can decide if creatures grabbed by the wind tunnel are carried forward or backward and then deposited on the ground, prone, where the tunnel ends.If the tunnel is not created on solid ground, the spellcaster's comrades (though not the spellcaster, on whom the spell is centered) might fall into the winds themselves (in other words, it cannot be used to create a bridge across a chasm unless the spellcaster's comrades want to ride the winds across).

(Essentially, this is a variation on, and enhancement of the wind wall spell).
Posted by John Matthew Stater at 3:59 PM