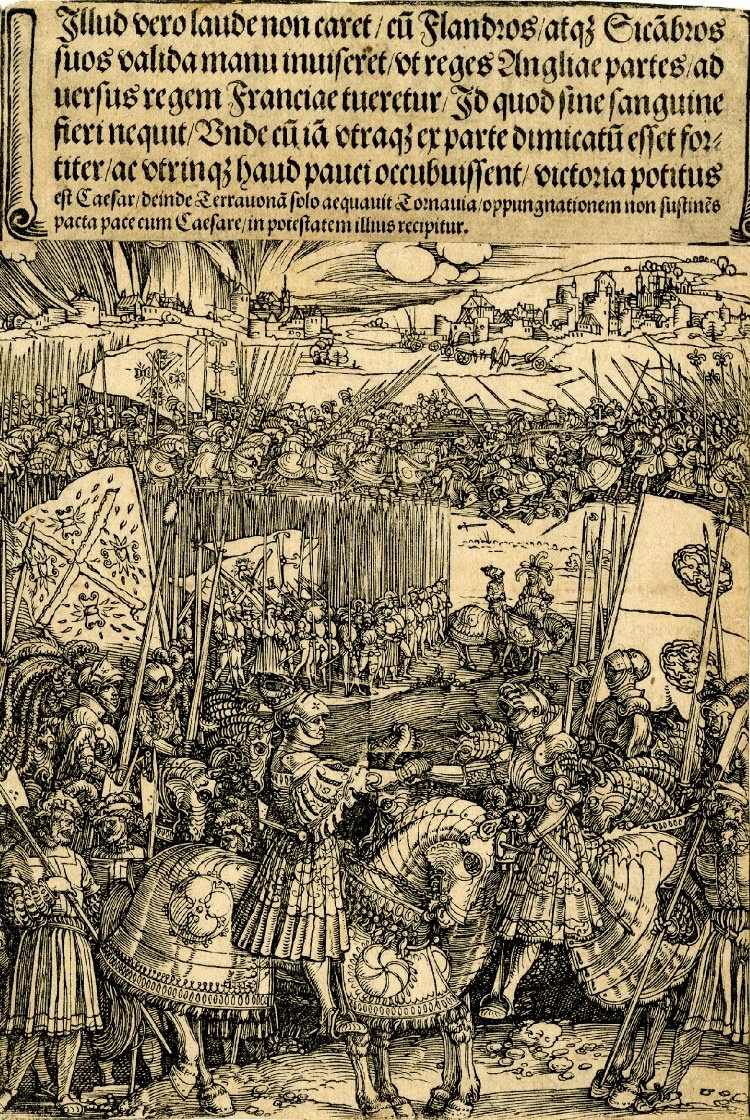 Wow - so I let myself get lax on updating the blog again. In my defense, I've been super busy at work (real work, that one that plays for my mansion and gold-plated yacht) and super busy at home (NOD Companion just needs a little editing and layout work, NOD 22 is coming along nicely, Mystery Men! got a small revision and ACTION X has been reborn as GRIT & VIGOR and is also coming along nicely). So, there's my excuse. Here's my post ...

HISTORY OF HUMANS AND HALFLINGS

With the power of the elves and dwarves broken, the world was left to the humans and their ilk. We now reach a time a scant five thousand years ago.

As the dragons of Mu-Pan slowly retired into secret places, they left their scions in charge of their warring kingdoms. In time, they would be united in an empire that would have to tolerate numerous dynastic changes and revolutions and stand up to the machinations of the weird lords of Tsanjan.

Thule harbored a rogue elven land called Pohiola. This nightmare kingdom would slowly give way to the invasions of the horsemen of the steppe, as they laid the foundations for such kingdoms as Mab, Luhan and Azsor.

Antilia and Hybresail would remain largely wild places, home as they were to the shattered homeland of elves and dwarves, its human and demi-human populations reduced to barbarism.

In the Motherlands and Lemuria, the human populations learned well from their former elven masters, and founded sorcerous empires founded on demon worship. In time, such empires as Irem, Nabu and Kolos would fall in spectacular eldritch fashion. In their ashes, a new empire was born that would rule much of the Motherlands – Nomo. Nomo was founded when a band of elven adventurers led by Prince Partholon left the shores of Antilia in a dozen longships and make their way to the Motherlands. Finding themselves among a tribe of human barbarians, they soon asserted themselves as their masters, founding the city-state of Nomo and eventually extending their control over much of the sub-continent. Under Nomo’s emperors and empresses a 2,000 year empire was begun which would end only with the disappearance of the Emperor during adventures in the mysterious West.

With the emperor’s disappearance, Nomo fell into factional fighting, with each faction supporting its own candidate for emperor. The former tributary kings and queens in the empire also staked their claims on the throne.

RACIAL CLASS VARIANTS
In Blood & Treasure, I introduced the notion of variant classes. These were meant to illustrate the way one might create new classes using old classes as a base, with fairly minor changes.

Half-orcs often grow up on the mean streets, learning to excel not as trained fighters but as street brawlers. These half-orc thugs advance as barbarians, save for as follows: They may only use padded or leather armor and bucklers, they have the following skills: Bend Bars, Break Down Doors, Climb Sheer Surfaces, Gather Rumors, Hide in Shadows, Jump, Move Silently and Pick Pockets.

Gallants are elven paladins as dedicated to romance and wooing women as they are to righting wrongs and protecting the weak. While most paladins can be a bit stodgy, elven gallants are rather dashing and devil-may-care.

In a three-fold alignment system, gallants must be Lawful. In a nine-fold system, though, they need only be Good. Gallants cast spells from the bard spell list rather than the paladin spell list.

As adventurous as dwarves can be, their first loves are always gold, gems and silver. Many, if not most, get their first taste of adventure as prospectors, heading into the hills or depths in search of metals or stones to mine.

Gnomes are innately magical folk, and some learn from a young age to tailor their magical abilities to the profession of thievery. These gnome thieves are noted for their enjoyment of taunting their victims with pranks and riddles, leaving calling cards and boasting of their thefts before they happen.

In place of a gnome’s normal innate spells, a prankster can cast the following spells: Mage hand, open/closer and ventriloquism.

Many of the halflings that people meet are of a breed known as the pikey – wanderers from the east who live a semi-nomadic life among the larger races, making a living telling fortunes, picking pockets, stealing pies (they love pies) and bilking the naive.

Gypsies have the abilities of thieves, save they replace the backstab ability with the bard’s ability to fascinate. Their skills are as follows: Balance, Climb Sheer Surfaces, Escape Bonds, Gather Rumors, Hide in Shadows, Move Silently, Pick Pockets, Train Animals and Trickery.

Posted by John Matthew Stater at 9:16 AM