The Temptations of Kickstarter 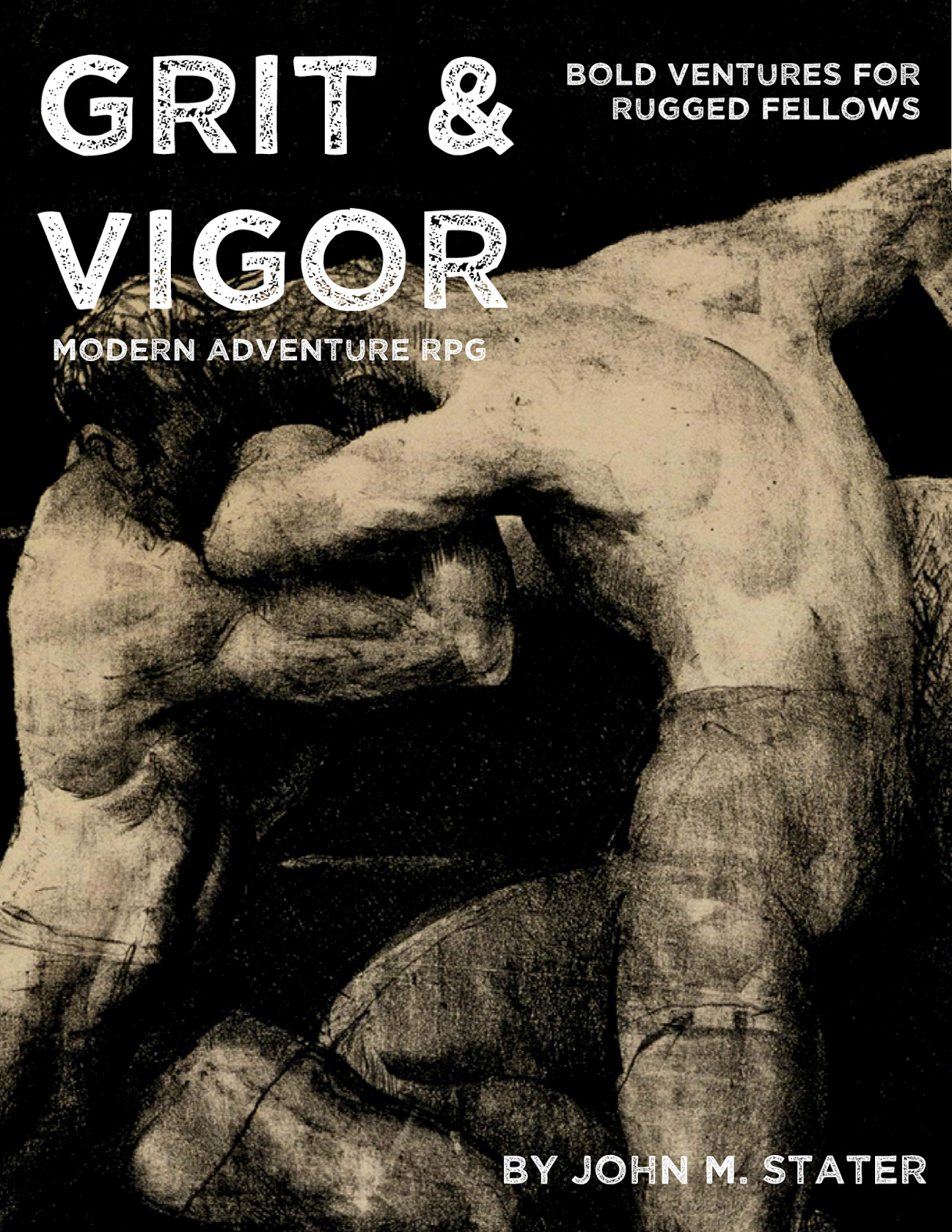 Not a week goes by that I don't see some new Kickstarter for a gaming product pulling in beaucoup dollars and I think ... why not me? I currently have two projects in the works that could probably work as Kickstarters - the Tome of Monsters (about 90% written, and for which I need art art art - more on that later) and GRIT & VIGOR (about 60% written, and for which I need almost nothing, since it can use great public domain art for the most part).

Then I think about the downside of the Kickstarter projects. First and foremost, they don't work well with print-on-demand projects. I did a Kickstarter with Mystery Men! to pay for the art (which may have been one of the earliest RPG projects to do a Kickstarter) and it worked reasonably well. I think I was aiming for a big $210, and I managed to rake in a whopping $290! (Which bought me a couple extra black and white illos!) The trick to be successful on Kickstarter, though, is in the premiums. For MM!, it was a free copy of the e-book and inclusion of the donators name in the product, as well as a thank you letter. I considered sending out hard copies of the book, signed by the author (natch), but when I calculated in the cost of buying the books and shipping them, I realized I'd need to ask for quite a bit more money in the Kickstarter, and given how new the idea of kickstarting a niche RPG project was at the time, I was afraid the project would fail to fund and I'd be out of luck.

After MM!, I started making enough money selling NOD and other products, that I felt comfortable just paying for art out of my profits. Since publishing is a hobby for me, I don't have to live off the proceeds of my work - I'm happy just to keep the hobby paying for itself. Blood & Treasure was a big project for me and cost a pretty penny in terms of art (at least for someone as small time as me), but it worked out and I made a profit on it (though just barely). While printing my own books and selling them would probably make me even more money, and make Kickstarters a more realistic proposition, I really prefer print-on-demand; less overhead for me, less fuss, and it keeps publishing a hobby rather than making it a second job I do not have time for.

The other drawback, to my mind, is that once you take that money, you're pretty well locked in to making a product and getting people's premiums to them. Oh, I suppose you could find a way to abscond with the filthy lucre, but given that I'm neutral with lawful good tendencies, I'd have a hard time doing that. 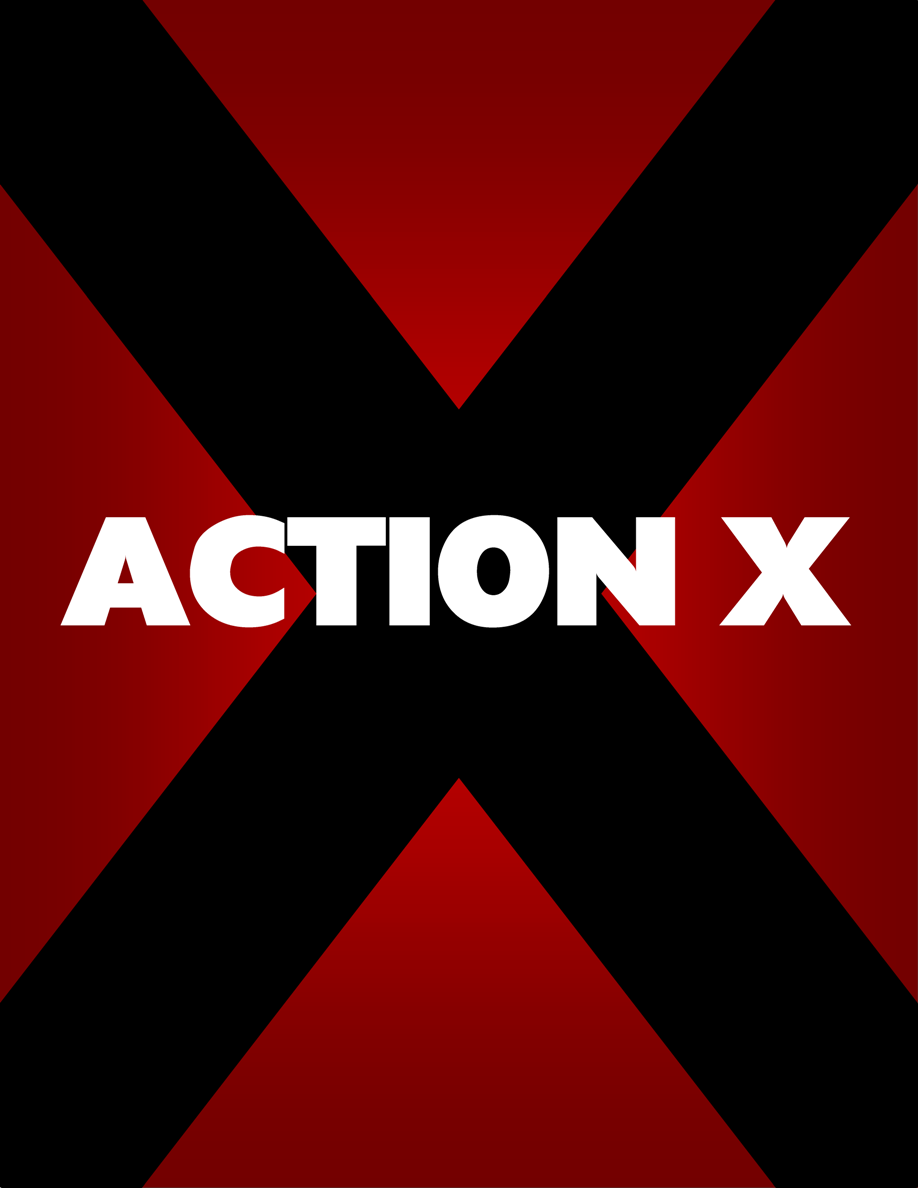 Let's take ACTION X as an example of why this can be a problem. Imagine I ran ACTION X as a Kickstarter. It funded, I started paying for art, and in the middle of the process I started realizing the game just was not working for me. Well, too bad sucker - you made promises and now you need to finish what you started, like it or not. Now, that actually did happen to me in the course of writing ACTION X (though without the binding promises, thank God), and I would have hated to be locked into the project after my passion for it faded away. As it is, I was free to ditch ACTION X and transform it into GRIT & VIGOR, for which the creative juices are flowing quite nicely.

For me, avoiding Kickstarters for my products boils down to freedom - freedom from the overhead implied in offering premiums, and freedom to proceed with a project as my passion takes me, without having promises I'm bound to fulfill hanging over my head.

So, what do you folks think about it?

And on a related note - The Tome of Monsters. This book will be a compilation of monsters that I've published in NOD over the years, including the multi-hued dragons, and the demon and devil lords from the Hellcrawl, with a few unpublished beasts as well, and maybe a few other bright ideas as they come to me. Oh - and each monster will be rounded out with a lair like the one's I've written for the S&W versions of the Tome of Horrors in the past. The book is almost completely written (since it is a compilation, after all), so the trick for me is the art. Some monsters already have art, since they appeared in past magazines. Most do not, and I'd dearly love to illustrate everything. The question, of course, is how?

I thought one way of making ends meet would be, of course, a Kickstarter campaign, but as you've read above (unless you strangely skipped to the end of the post), I'm leery about Kickstarters.

I've also thought about commissioning the art in the form of full page illustrations depicting multiple monsters, maybe locked in combat with some of the characters that first appeared in Blood & Treasure and The NOD Companion - though I'm not sure this would (a) work and (b) actually be any cheaper than lots of small bits of artwork.

So - what to do with the art for the Tome of Monsters? At this point, I'm leaning towards commissioning some great art from great artists for as many monsters as I can afford, and just accepting the fact that I ain't Wizards of the Coast.

Oh - and if you're an artist who would love to receive a commission for cold hard cash or a trade, let me know in the comments or by emailing me. I'd love to feature as many artists as possible, with as many styles as possible to make this thing more than just a collection of monster stats but also a fun community project.

Posted by John Matthew Stater at 10:16 AM