Goblinoids, especially the lesser versions of kobolds, goblins, orcs and hobgoblins, are crawling all over the average fantasy world. They make great opponents to low-level parties, and in large masses are pretty good against mid-level parties. Eventually, though, their usefulness either runs out, or you and your players just get plain sick and tired of them.

So, how about 100 little modifications you can use to spice up these well-worn monsters?

You can use these to change entire tribes or war bands, or just to spice up individual goblins to make them a bit more distinct and to play up their ties to Chaos. 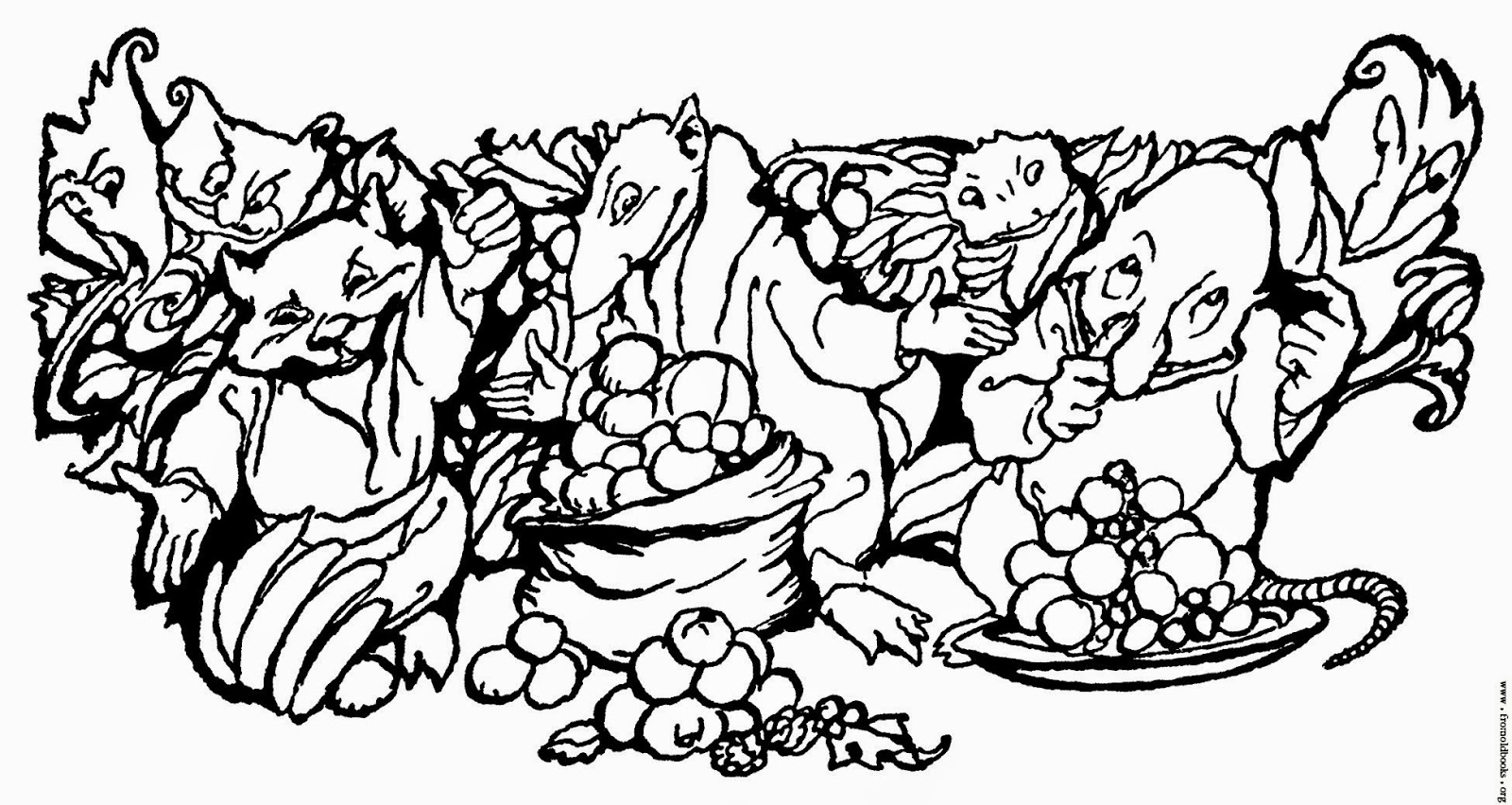 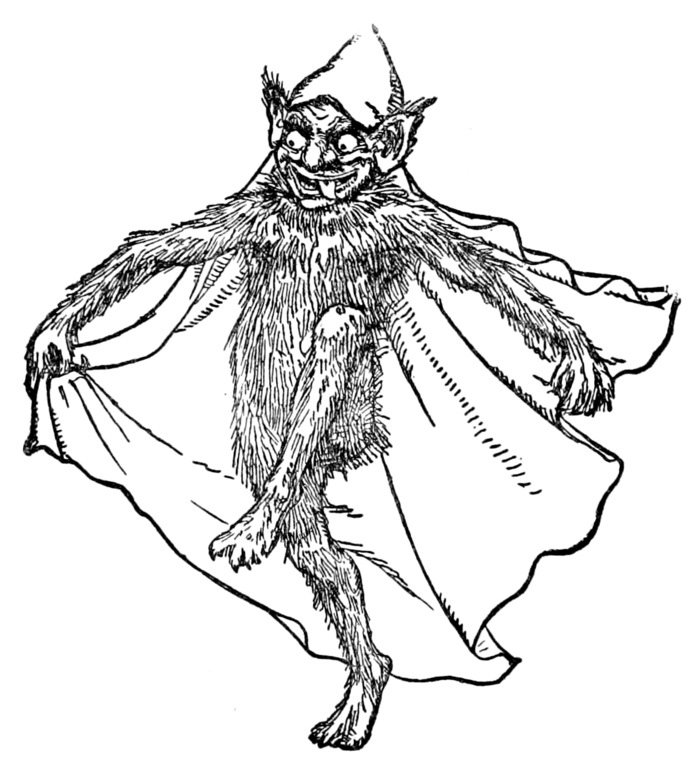