Because you, the reader, DEMANDED IT!* 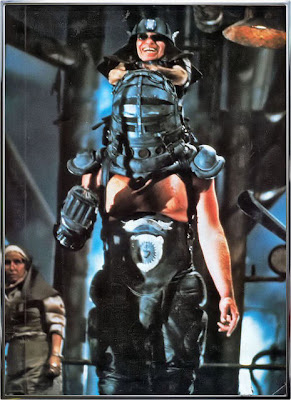 Master blasters are weird combinations of halfling thieves and bone-headed berserkers who join forces to plunder and, when the dungeons just aren’t producing, render methane from pig shit. Hey, it’s just a very specific class – deal with it.

Master blasters, likewise, have a single hit point total. Again, if separated, assume that 75% of those hit points belong to the blaster, while 25% belong to the master. The character also has a single armor class – both master and blaster must wear the same sort of armor – etc. Heck – if you’re goofy enough to allow this class in your game, you can sort out the details.

WEAPONS ALLOWED: Any, except bows, crossbows and firearms

Master blasters enjoy a few benefits from their unique partnership. Because they have two sets of eyes and ears, they are only surprised on a roll of 1 on 1d8. In addition, they may attack twice each round. One attack is performed by the blaster, using the character’s normal physical ability scores, while the other is launched master, using his physical ability scores of 3. The master can only use small weapons, and thus, unless fighting a large monster, must usually restrict him or herself to thrown weapons.

Because of their physical configuration, master blasters must purchase a specially made saddle for the master. These saddles cost as much as normal horse saddles, though they are quite different in design.

Masters are trained engineers, and can make a special Will save, modified by Intelligence, to understand and operate machines. When dealing with weird machines of the ancients (or from the future), they suffer a -5 penalty to their roll. If the machinery has no obvious moving parts, they suffer an additional -5 to the roll. If the machine is magical in nature, this also imposes a -5 penalty to the roll.

A 9th level master blaster can choose to establish a stronghold in the wilderness and gain followers (see High Level Play below). The master blaster must engineer this stronghold to create a methane processing station; this methane can be used to power other machineries in the stronghold, including flame projectors and the like. 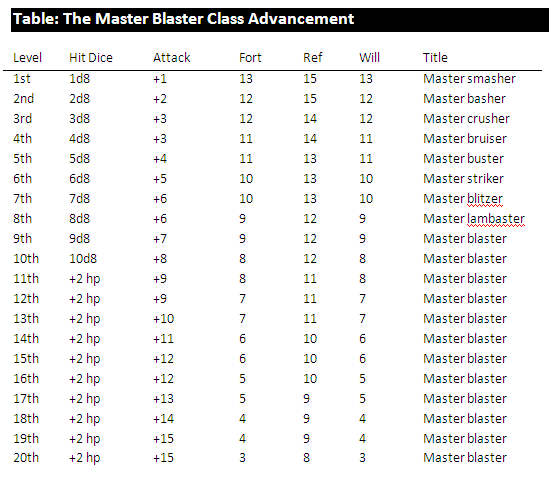 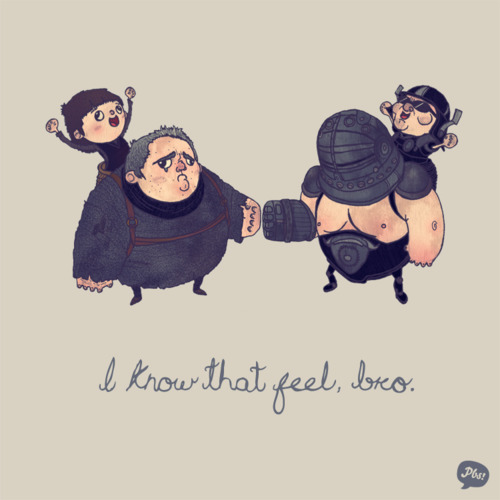 Images found HERE
Posted by John Matthew Stater at 10:21 AM