A couple weeks ago, I commissioned Rowena Aitken - an artist I've collaborated with a few times on the Hex Crawl Chronicles from Frog God Games - on a logo. Since I write and publish under my own name, not a company name, I wanted something basic - just my initials. Initially (no pun intended) I was thinking of an homage to a famous old three-initial gaming company you might have heard of called TSR. As we discussed it, though, and she showed me some other samples, I actually went for something inspired by the logo for Yes (the band, not the affirmation). So, without further adieu - my new logo in color and black and white. 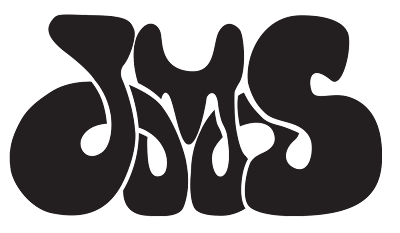 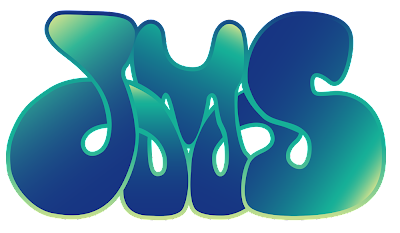 Rowena is open for commissions - logos or otherwise - give her a look!

And one more reminder - all of my print products at Lulu are now 10% off for the holidays. Enjoy! Look for a Dragon by Dragon tomorrow ...
Posted by John Matthew Stater at 7:26 PM