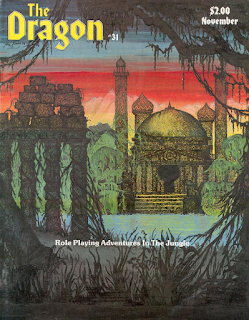 The last cargo of phosphate shipped from Banaba Island

Obviously, they were troubled times for the world.

But take heart, gentle reader, for the game wizards blessed our eyeballs and brains with The Dragon #31.

I'm going to start doing these reviews a little different (since they take about 3 or 4 hours otherwise), and focus on the Top 10 Cool Things in each issue. They might be articles, they might be ads. 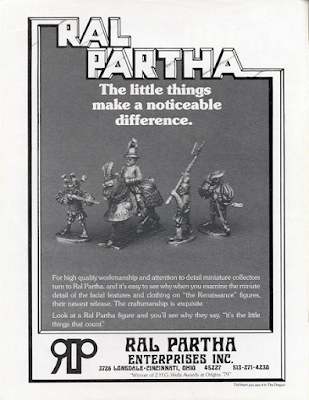 Click for the larger version. Those are some pretty slick landsknechts (and such). I love the idea of the Thirty Years War as a campaign setting (even wrote about it), and these would make great miniatures for it.

Side note - when I looked up those colorful plastic robots on Amazon that I showed in my Manbot Warriors post, I found a few other great sets that I remember from my childhood. Now I want to write a little mini-game for all of them - cowboys and indians, plastic army men, Romans, plastic knights, firemen, etc. Just need to get the rules for Manbots right, and then I can expand. If you love the old game, you probably love (or at least like) Mr. Holmes. This issue has an excerpt from a novel he was writing called Trollshead. Here's the first paragraph:

"The campfire cast flickering shadows into the surrounding trees and across the face of the lean man squatting opposite. He wore an iron cap with a leather lining which cast a shadow over his thick brows. A ragged scar ran from the comer of his left eye down the cheek to vanish in the folds of a woolen tunic at his neck. A tough customer, Boinger thought to himself."

Boinger? Well, I don't know if the novel was ever finished - couldn't find it on Amazon.com. Here's another taste:

“'I think we can take them,' said the halfling confidently. 'Four half-orcs, old scar face, and that damned troll.'"


I like that halfling's moxie. He doesn't look so confident in the accompanying art by Chris Holmes.

Bonus - Later in the issue they cover the 5th annual Strategists Club Banquet and Awards, which features a picture of Tim Kask talking with the Holmes family, son Chris, wife Sig-Linda and John-Eric himself. 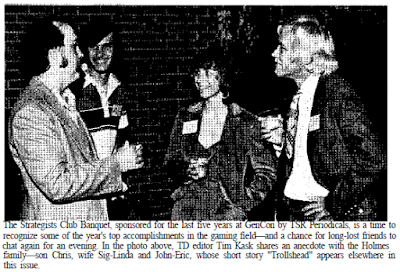 Sometimes, I miss the 1970's. But only sometimes, and only a little.

In his article on using jungles in D&D, Tim Kask says it like it is:

"Traditional accounts of the jungle, from Bomba the Jungle Boy to Jungle Jim to Tarzan, have always depicted the jungle as a place of peril—but there has always been justification for jungle adventures. We’ll leave aside the philanthropic wanderings of Livingstone and Schweitzer and look at jungles from a more typical D&D viewpoint: greed."

The article is pretty long, and covers jungles in Asia, Africa and South America. A few takeaways:

1 - He notes that any rules for wilderness exploration will do, but he likes Source of the Nile. This reminds me of the use of Outdoor Survival in old D&D games. Does this happen much anymore? Using another game to fill in the gaps. I've read so much about Source of the Nile in these old Dragons that I kinda want to buy the game. Doesn't appear to be in print anymore, so I guess I need to look around.

2 - Rain forest plant growth is so quick that a trail blazed through it disappears in a few days (I'd go 1d4+1 days, personally).

3 - "With the restrictions placed on poison within D&D and AD&D, the DM may wish to eliminate some or all of the natural poisons found in the jungle."Sorry jungle, but you're just to poisonous for the rules as written. We're going to have to make some changes.

4 - "The Jivaro, known for their practice of shrinking heads, are so surrounded by myth and misinformation that it is hard to distinguish fact from fancy without serious study. It can be safely stated that they were fierce and deadly foes."

5 - "In the tropical rain forest jungles, the humidity never falls below 85 or 90 percent. This high moisture rots and mildews cloth and leather, unless they are assiduously treated to prevent it All metals will oxidize; armor will rust and swords and daggers will lose their edges. The humidity affects people by lowering resistance as a result of overworking the sweat glands, thereby causing wounds to heal at a greatly retarded rate, if at all." So, rules wise - maybe force item saving throws once a week if things are not cared for, and reduce non-magical healing to 2 hit points (or hit points per level) every three days.

7 - Kask writes a whole bit on how the presence of a 25th level magic-user might affect a local jungle. It includes using stone shape to make a hill into a fortified abode, permanently charming a panther and permanently enlarging it to use as a guard beast, attracting a spider monkey with find familiar, and then impressing the locals with his magic and being worshiped by them as a jungle god. The tribe that follows him flourishes, he starts experimenting with the local flora and fauna, and then the last experiment goes to far - instant ruined jungle city for adventurers to loot. I like the ways this guy thinks!

COOL THING NUMBER FOUR: WHAT THE? 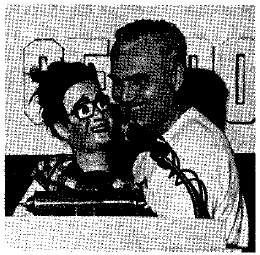 The rules aren't in this issue, just an add, but this sounds cool: 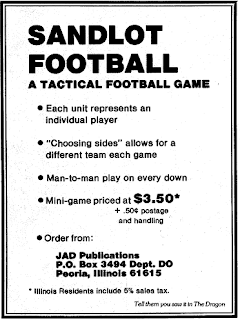 Also makes we want to write a game for these guys: 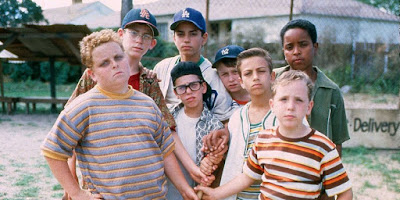 And, surprise surprise - it's on BoardgameGeek.com.


You might be asking yourself, "What is Jason of Star Command?"

Now you're asking yourself, "Why, God? Why?"

James Doohan was a regular in other episodes - God bless him.

Here's a new table for STELLAR CONQUEST that just has to be useful to somebody:

I don't know what MA stands for, but I think it has something to do with movement.

In the Fantasysmith article they ask "How tall is a giant?" What I liked in the article was the two drawings comparing fantasy folk: 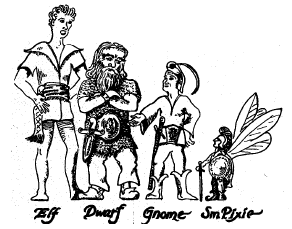 Elves dressed up as Peter Pan is so outside the mainstream now, that I think it rocks on toast.

Check out the giants: You'll perhaps note that it looks as though the storm giant has just finished beating the crap out of the rest of them.

Michael Kluever comes across with an article about the armor of the Far East. The article covers the armor of China, Tibet, Korea, Mongolia, and Japan. All text, but it does a nice job of covering the basics. Here are the basics:

China: Padded, ring, scale and brigandine (studded leather); mail and plate rarely utilized; paper armor was used in the Tang Period, especially in Southern China - 10 to 15 thicknesses was adequate to stop an arrow or musket ball. Shields were often the only form of protection for foot soldiers; rhino hide was prized for making shields.


Korea: Like the Chinese, but lower quality materials and the helms were black laquered

Tibet: Lacquered hide armor in red and black, with engravings, in the form of a long coat - awesome. Barding was leather.

"Question: We have a group of players here who insist that they can ride on a mule in a 10-foot-wide and 10-foot-high corridor and shoot arrows from longbows. Now, there are two characters who say they ride side by side and do this over the objections of the rest of the party members. I think this is wrong. Am I right?"


Right or wrong, I like the cut of those players' collective jibs. I solemnly swear that I am going to commission this as a piece of art this weekend.

Also - Jean Wells was trying to write an article about female gamers and they put in this ad:

You have to love this monster from an unknown author - not a hydra in the "guarding the Golden Fleece" since, but more in the giant version of the microscopic hydra sense. It's called the Ukuyatangi, and it looks like a blob with tentacles. It sits on a stump in the jungle and spreads the tentacles into the rank undergrowth to blend in. Due to the camouflage, there is a 90% chance for adventurers walking through the area to touch a tentacle, which then makes a free grapple attack. The monster consumes one man-sized creature a day, and regurgitates indigestible bits, which litter its clearing. After it's full, it just constricts people to death and leaves them to rot. Reptilian in nature, the monster is susceptible to cold, going dormant when under 50-degrees F (or 10-degrees C). 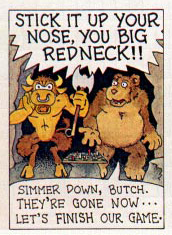 Posted by John Matthew Stater at 10:39 AM