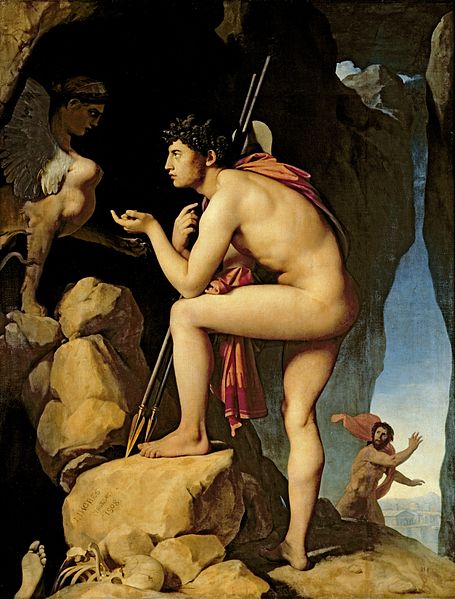 15.70 Overturned Wagon: A wagon with chipped and faded anatomical drawings on the bulging sides and large, solid, round wheels has overturned here. There doesn’t appear to be anyone present. Jars of preserved organs and hands fill the wagon. The jars are uncommonly thick and sealed with wax, and none of them are broken. The jars contain about 15 hearts, 20 livers, 5 gallbladders, 3 spleens and 30 hands – determine the source randomly. The body parts are preserved in a weird, anesthetic jelly that, when the jars are opened, turns out to be alive. These oozes feed on warmth, draining heat from their victims.

19.78 Rebellious Garrison: There is a fortress of dark gray stone, stained with bird droppings and shaped like a cube with only a faint arched line on the bottom of one side indicating a portal, overlooking the gray-green grasses here. The fortress is 40 feet tall, wide and deep, and thorny vine (assassin vines) cling to the corners of the cube, some of them reaching as high as 30 feet. A company of vulchlings stand atop the fortress, cackling and throwing spear ineffectively at the fortress’s mistress, the malacarna Thienhela, who stands on the ground below, shaking her fist and demanding they relent and open the portal to her.

Thienhela found herself cast out of the fortress while she snoozed, her former garrison acting under the orders of a recent arrival, the incubus Daznishu. Daznishu is acting under the advisement of Kerothuar and Hanoarnah, two very ambitious imps.

Thienhela is anxious to get back inside. For one thing, she was cast out in the all-together and knows that even a malacarna cannot long survive on the Asphodelian savannah without armor and weapons. She will agree do just about anything to sway adventurers to her side, though collecting after she has regained her throne might be tricky.

22.84 Hunters: A large village of mud huts covered with thorny branches sits here. It is home to 300 gnolls and their wives and cubs. The gnolls, though normally loyal to Barbatos, now serve Flavros. Each has had one of its arms hacked off at the shoulder and replaced with a scaled, demonic looking limb that can act independently of it. In essence, a disloyal gnoll can strangle itself while it sleeps. The gnolls are miserable wretches, and especially mean spirited because of their humiliation. They have six giant hyenas in their village.

23.85 Axe Beaks: A flock of 500 demonic axe beaks (no feathers, bilious green skin, black, jagged beaks) roam this hex. Encounters with 1d6 of the birds occur on a roll of 1-2 on 1d6 made each day. If one fights 1d6 of the birds, they discover that another 1d6 birds are attracted by the noise every 10 rounds on a roll of 1 on 1d6.

30.95 Shrine of Oedipus: There is a temple here that looks like six black cubes, each 30 feet long, wide and tall. Five are laid out in a cross-formation, the sixth stacked atop the middle cube. The place is constructed of basalt blocks and the floors, clad in white tiles, are covered in about four inches of ash. Columns of black and gold swirled marble hold up the ceiling except in the inner sanctum, which has a 60-ft. high roof. The inner sanctum holds a 40-ft tall statue of Oedipus, unclad and holding a staff. The statue has empty pits for eyes. On one of the upper walls of the inner sanctum there is a large brass gong.

If two precious stones are placed in the eye pits of the idol and the gong is struck, it flashes with an image of the death of the person who strikes the gong. Determine this fate randomly:

When next the character encounters this attack, he suffers a -5 penalty to saving throws against it. If he survives, the prophecy is proved false and he suffers no further saving throw penalties against that attack form.

If the gong is struck without putting gemstones in the idol’s eyes, it acts as a monster summoning VII spell.

Image from Wikipedia
Posted by John Matthew Stater at 4:11 PM