While the Great War raged, the eminent fighter against supernatural evil, Doctor Silence, found himself locked in a struggle with a nascent demon lord. Their battleground was a circus, and in the ensuing struggle a fire was lit. While Silence managed to send the demon back to Hell, he had occasion to witness three of the circus performers save many people from the inferno. These people exhibited extraordinary powers, and as a result were soon ostracized from their former companions in the circus, despite their heroism. The Doctor gathered these three and made them the core of a team of extraordinary people that could work for the good of all. They are known as the Roustabouts. 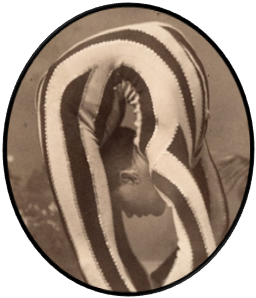 ELASTO (Marcus DuPres, Sideshow Freak)
Born in New Orleans, Marcus learned early on of his strange gifts and hid them from the world. A gangly man with only a mediocre intellect and education, he wound up working in a sideshow as a rubber man, and it was in this job that he met Doctor Silence. Marcus isn’t sure he wants to help normal folks, but he has a crush on Hot Toddy, who is quite taken with the idea of being a hero. 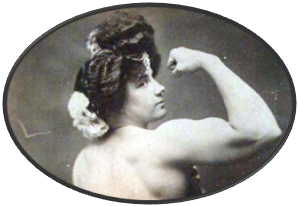 MINERVA (Candace Green, Strongwoman)
Minerva was one of the three original Roustabouts, a circus strong woman who could lift nearly anything short of a full-sized bull elephant. She has a sweet and amorous demeanor, but a terrible temper when riled. 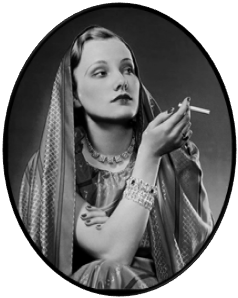 HOT TODDY (Delores Webb, Dancer)
The third of the original Roustabouts, Hot Toddy was a dancing girl employed in the sideshow who did some interesting things with fire. In fact, she can control flames and even disappear in a burst of flame and leap out of other flames in the immediate area. 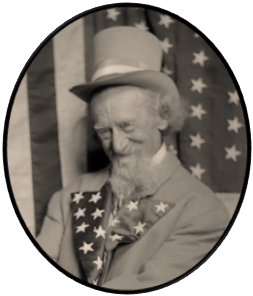 UNCLE SAM (Samuel Prescott, Veteran)
Uncle Sam is an immortal who fought in the Civil War in the New York infantry. A failed business man, he has a deep, abiding love of his country and a desire to serve it and its people. Despite his aged appearance, he is quite rugged and an excellent soldier. 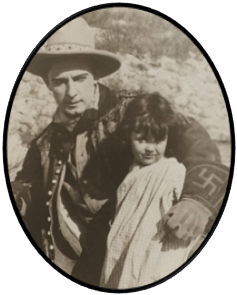 SWASTIKA KID (Grant Johnson, Cowboy)
Note: Before its use by the Nazis, the swastika was merely a sun symbol and, in the United States, a sort of exotic symbol of luck.

At first glance, Johnson appears to be a typical cowhand. He is tall and handsome and has deep, knowing green eyes. During one cattle drive, he found himself separated from his friends chasing down a rogue. Lost in a storm, he stumbled into a cave where he met The Old One, a strange little man who claimed to be a Tibetan monk. He nursed the injured cowboy back to health, and then taught him the mystic secrets of the Orient. 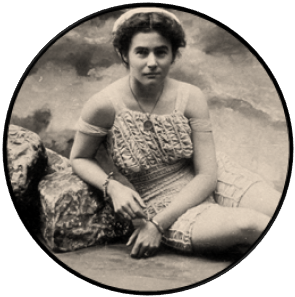 THE MERMAID (Alice Jones, High Diver)
Alice Jones was a bathing beauty and high diver who, during a stunt, struck her head on rocks and sank beneath the waves. Her body could not be found, and people assumed her dead. It turned out, though, that she had the mutant ability to breathe water, and did not die. Her appearance later that night sent folks into a panic, and she now lives with the Roustabouts. She is the on-again, off-again romance of Sockdolager. 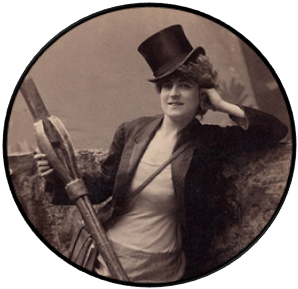 LITTLE DANDY (Paulina Besser, Actress)
Paulina was a glorified extra in silent movies who one day received an electric shock and found herself shrunk to the size of a doll. With Doctor Silence’s tutelage, she learned to control her powers, and now serves as a part-time heroine, part-time actress still trying to make it big. 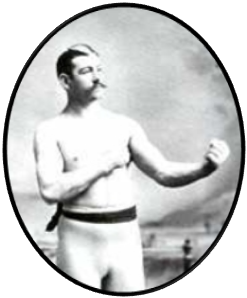 SOCKDOLAGER (Ambrose Gorse, Prize Fighter)
Ambrose is a bare-knuckle boxer with the very useful mutation of unbreakable bones. A very coarse man, his relationship with the Roustabouts is often strained, though he looks on them as his family. He is deeply in love with the Mermaid, but not very clever at showing it. Ambrose is a died-in-the-wool fan of the Boston Nationals. 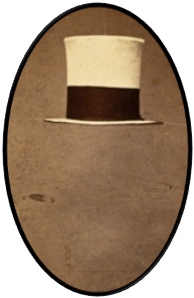 TOP HAT (Unknown, Thief)
The man known as Top Hat is a gentleman thief who is permanently invisible. Captured by Doctor Silence, who saved his life, he now does his best to turn over a new leaf with varying degrees of success. 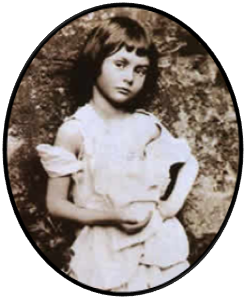 THE WAIF (Jessie Knox, Pick Pocket)
Another former criminal taken in by Silence, Jessie is a young woman with the ability to pass through solid objects. While she respects Silence and looks at him as a sort of father figure, the Swastika Kid is her “true love” (he doesn’t know) and Sockdolager is like a big brother to her. 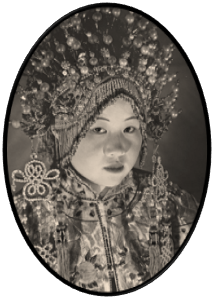 DRAGON PRINCESS (Yen Lu, Mystic)
Yen Lu was a woman working as a fortune teller in Chinatown who was caught up in a tong war. Rescued by Doctor Silence, who realized she had a great potential as a sorcerer, she now works as his apprentice. She claims to be an exiled princess from China, but this is highly questionable. 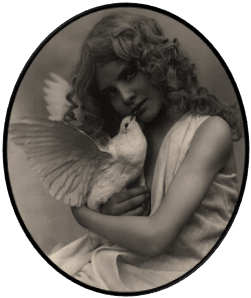 THE DOVE (Celeste Cross)
Celeste was a child preacher taken in by Silence when her itinerant preacher father died in a hail of gangster gunfire. She is a bit preachy for anyone’s taste, but her heart is in the right place. She aims to one day save Top Hat’s soul. The Waif is like a sister to her. 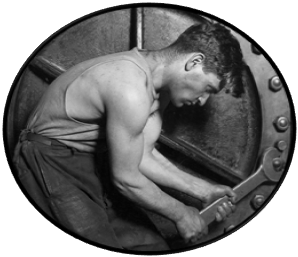 THE MECHANIC (Rajmund “Ray” Nowak)
A Polish immigrant who fell into factory work, Ray soon learned he could repair things simply by touching them. Over time, he learned to turn raw materials into wondrous machines. He now serves as the Roustabout’s resident inventor and mechanic, keeping their machines in working order.

DOCTOR SILENCE (Occult Investigator and Medical Doctor)
Dr. Silence was an independently wealthy man who became a medical doctor and soon got into occult investigations as a hobby. Now in his 60’s, he created the Roustabouts to help defend humanity from evil.