I'm laid up with a sore foot at the moment and trying to get some work done on NOD 17, which is due out this month (God willing), and needed a break. Checked email, Lulu.com (2 sales today - yippee!) and a few other sites and was still bored. What to do? Google image sort, of course. I started with "most beautiful woman in the world", just wondering what would come up, and then thought - "hey, could be an interesting experiment to see, via Google, what people with 18's in their ability scores would look like. Here's what I found:

STRENGTH 18 - "Strongest woman in the world"

Now, the list below tends to be male dominated - don't blame me, blame the internet community. So, for strength I decided to specifically search for the strongest woman in the world, and found Becca Swanson (no relation to Ron, as far as I know). Why don't we get more women like this in fantasy games? I don't know - but we really should.

INTELLIGENCE 18 - "Smartest person in the world" 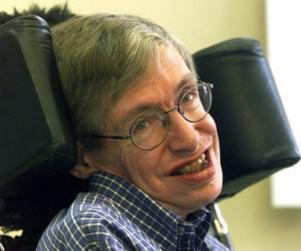 The smartest person in the world is an easy search, but a tough choice, as there are many claimants to the throne, some of whom draw a very sharp distinction between "intelligence" and "wisdom" (see below for more on that) - the smartest man in the world who thinks eugenics is a great idea in particular. In the end, I had to go with Hawking.

WISDOM 18 - "Wisest person in the world" 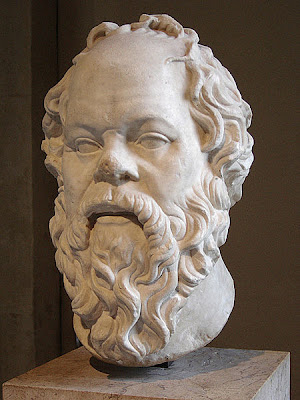 Ah yes, wisdom. A tough stat, originally designed to govern how good one was at being a cleric and later expanded into "that stat kinda like intelligence, only not intelligence".  When I searched for "wisest" on Google, I mostly got "smartest", except for the gentleman pictured above. Apparently, humanity has gone through a real dry spell in terms of wisdom for the last few thousand years.

DEXTERITY 18 - "Greatest archer in the world" 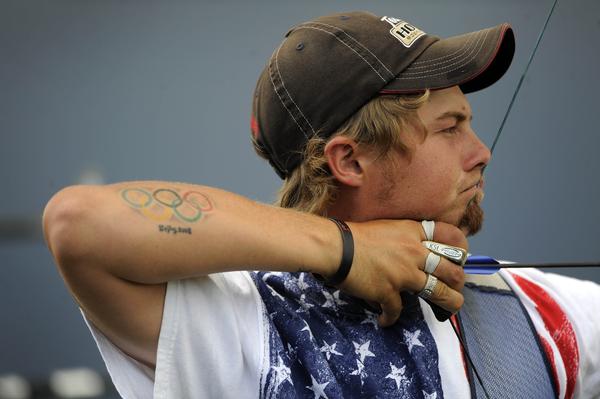 Anybody who has put any thought into the dexterity stat knows that it is highly problematic, as it encompasses quickness of action, aim, how steady one's hands are and how nimble one's fingers are. A search for "most dextrous" yielded nothing (we geeks have larger vocabularies than many of our fellow human beings, thanks to Uncle Gary). Quickest went to Usain Bolt, but of course one's dexterity score has nothing to do with one's movement rate in D&D. "Most agile" got me a monkey. But, since D&D is about killing things and taking their stuff, I decided on "greatest archer in the world", and according to the Denver Post, that's Brady Ellison.

CONSTITUTION 18 - "Toughest person in the world" 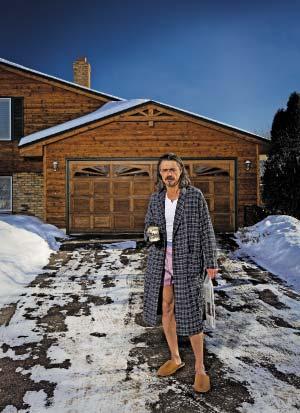 If Minnesota Monthly can be believed, this gentleman, Pierre Ostor (last name would make a good D&D name) is the toughest man alive.

CHARISMA 18 - "Most beautiful person in the world" 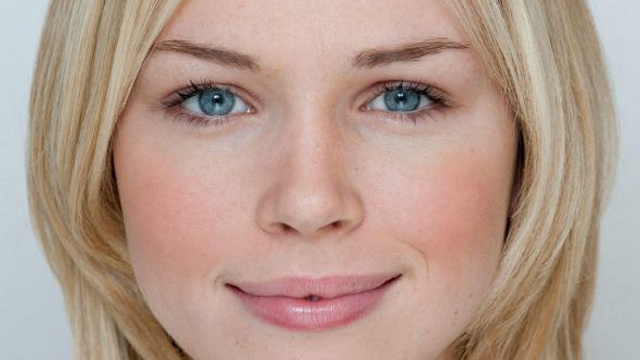 Gawker asks if this is the most beautiful woman in the world - and I reply "I dunno". Science says she is, but science once thought forced sterilization was a good idea, and that you could determine a person's intelligence by measuring their skulls. Still, she looks pretty good to me.
Posted by John Matthew Stater at 12:12 PM