A grab bag of digital flotsam and jetsam that has floated past my perch on the cliffs that overlook the vastness of the World Wide Web ...


The Victual Brothers were Baltic pirates who, frankly, would be much less groovy if they called themselves "The Baltic Pirates". Likewise, every D&D party should have a name, awesome, goofy or otherwise. Thanks to that rule of my game, I can now tell tales of the Tender Blades and Wyld Stallyns and their adventures in Nod.


I'm listening to these guys at the moment. I officially endorse them as my favorite depression-era swing quintet ever! 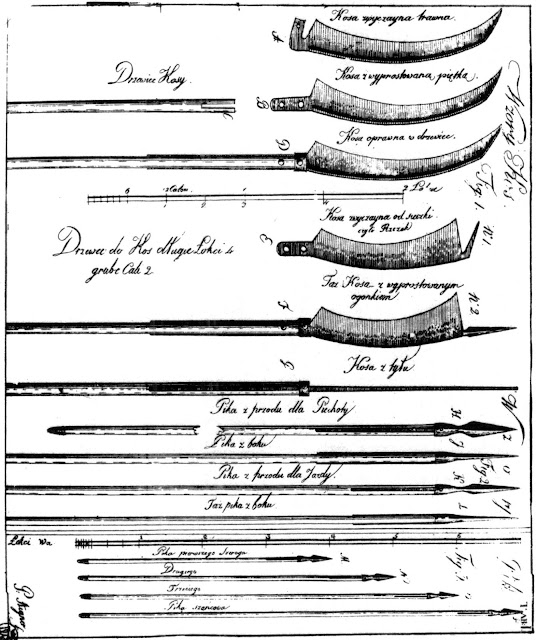 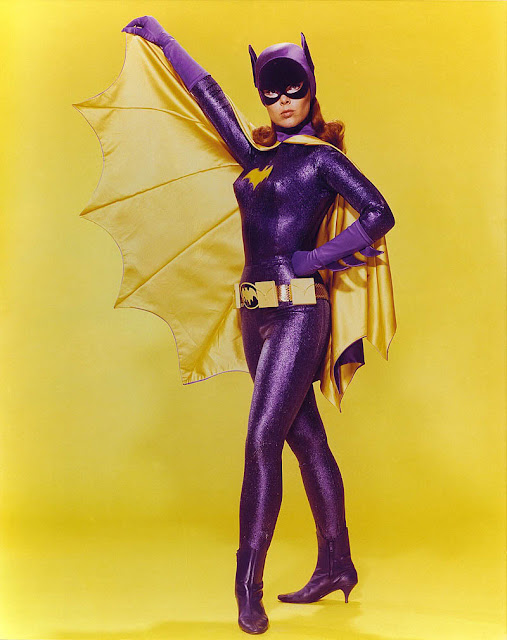 I'm color blind. Just discovered, via my daughter, that Batgirl's costume is purple. My love of her (my daughter and Batgirl) has increased immeasurably because of this. 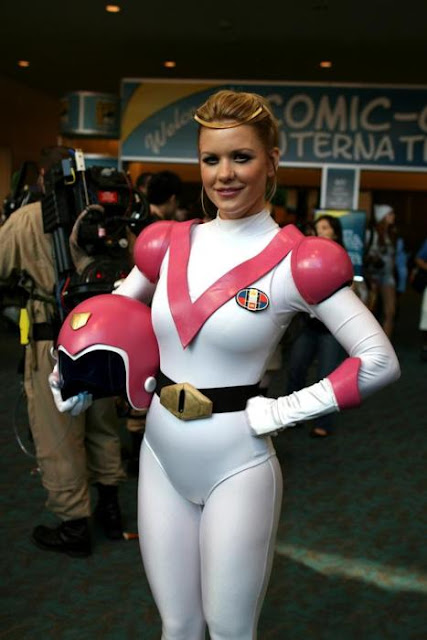 If you thought Carrie Keagan made a spectacular Power Girl (she does), she's also easy on the eyes as Princess Allura. And if you don't know who Carrie Keagan is, then your life has been misspent (and not in the good way).

That's all for today! Over and Out!

Posted by John Matthew Stater at 11:45 AM