From the Half-Ogre Viability Dept. 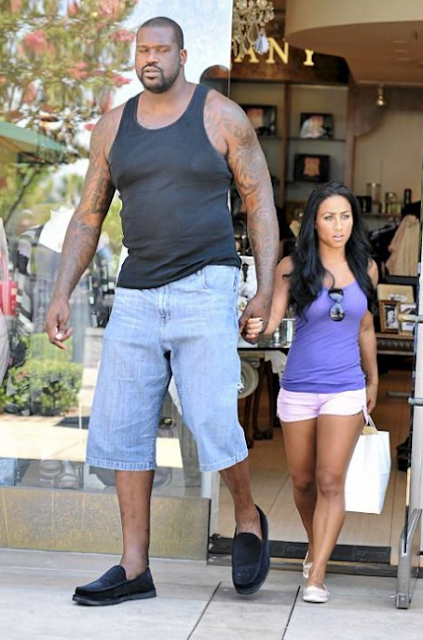 Saw this picture of Mr. O'Neil and his latest paramour and immediately thought about the viability of half-ogres in a fantasy world, at least in terms of the size of the two procreators (and no, I'm not calling Shaq an ogre). It also brings up the concept of human/halfling romance, given the comparative sizes of the two in that picture. Unless O'Neil has taken a vow of celibacy and this is just a platonic romance, of course.

From the Gimli's Favorite Recipe Dept. 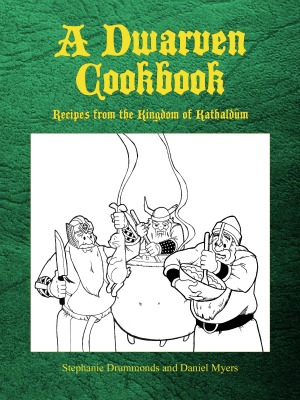 While researching medieval cookery, I came across this little gem. If you like to cook, and you have a thing for dwarves, I daresay THIS BOOK is for you.

From the Quality Quartet Dept. 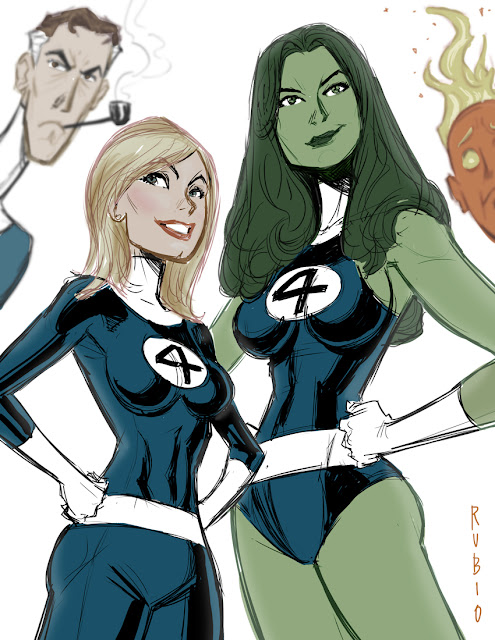 One of the better FF line-ups, as rendered by Bobby Rubio. I wonder how much he charges for commissions.

From the Killers of Giants Dept. 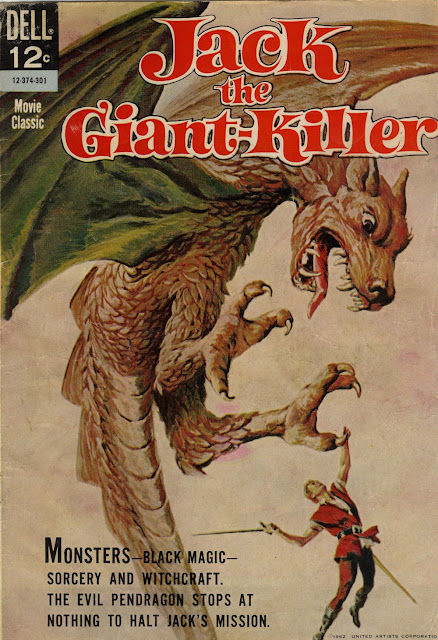 Saw the fellas from RiffTrax mock Jack the Giant Killer last Thursday (I think it was Thursday). Good stuff, and actually a movie with some great ideas, especially as concerned seizing bones. Oh, and Princess Elaine was hot.

From the Pneumatic Awesome Dept.

This is good stuff - must be a Victorian Sci-Fi game in here somewhere, along with that Flying Dreadnaught from last week. Not steampunk, though, just Victorian Sci-Fi. Jules Verne-y stuff.

From the Violence in Wonderland Dept. 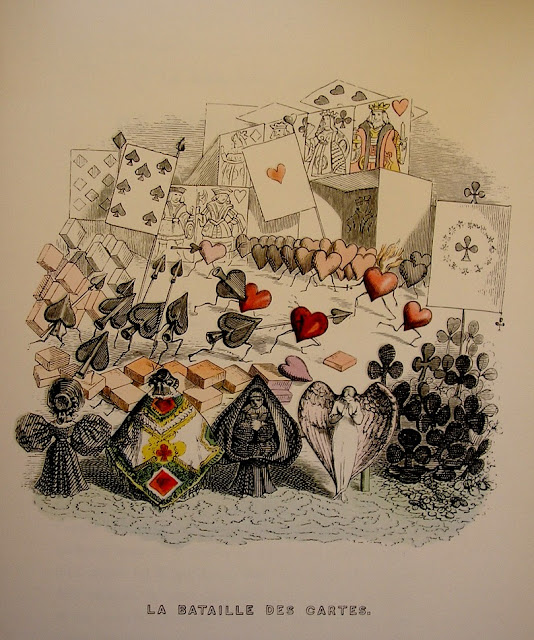 And speaking of games - I think I must create a tabletop wargame based on this image and using the Little Wars rules for inspiration.
Posted by John Matthew Stater at 9:03 AM