A few random bits and pieces today. I'm trying to get some traction on finishing Mystery Men! and writing the Mu-Pan material, but mostly working on the conversion of Tome of Horrors and writing encounters/lairs for all the beasties therein. Lots of fun, but lots of work as well. Currently up to mid-"S", have until end of March to finish. Pray for me. Sending HCC #3 off to the Frog God today (if I don't forget to). So, enjoy some random junk ...

FROM THE "OVERHEARD IN MY LIVING ROOM" FILE
My wife was quizzing my daughter on ancient China, and one question about what the called the trade route from China to the west had as a possible answer "The Polyester Road". Brainstorm.

Imagine post-apocalypse America. In this case, the apocalypse in question is a new ice age. The planet is colder and drier. Canada is under a sheet of ice, the U.S. Midwest is a sand sea desert and the Mississippi a mere trickle. Two population centers survive in North America. On the west coast you have folks living and farming from Southern California into Mexico, with almost all farmland going to grow food. On the east coast, you have large settlements from Virginia to Florida, with the most powerful and wealthy settlement being the city-state of Kinston (in what we now call North Carolina). Why is Kinston so powerful? They alone know the secret of making polyester. Yes, for societies that now wear two hundred year-old rags and animal pelts, that have to push all their resources into growing food, there is no more valuable material than polyester, the fabric of kings. Since the destruction of the Panama Canal, it has made economic sense for the merchants of California & Mexico to make their way across the Void Zone at the heart of North America along the famous Polyester Road to Kinston.

I'm picturing the well-to-do in leisure suits, the legions of Kinston in fiberglass/polyester armor, the city-state ruled by the Lords DuPont, etc.

FROM THE "DANG, THAT'S ONE BIG APE" FILE 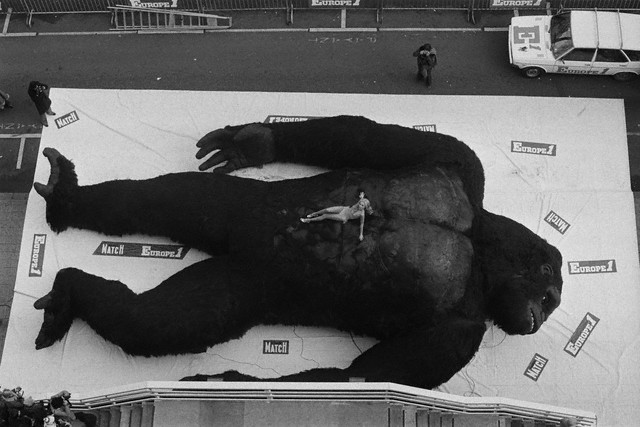 That would be French singer Sylvie Vartan with Kong on the Champs Elysees. I can't tell you the last time I had a chanteuse sit on my stomach in the middle of the street. Them big guys get ever'thin'. Via Kippage - NSFW

FROM THE "WHAT THE?" FILE 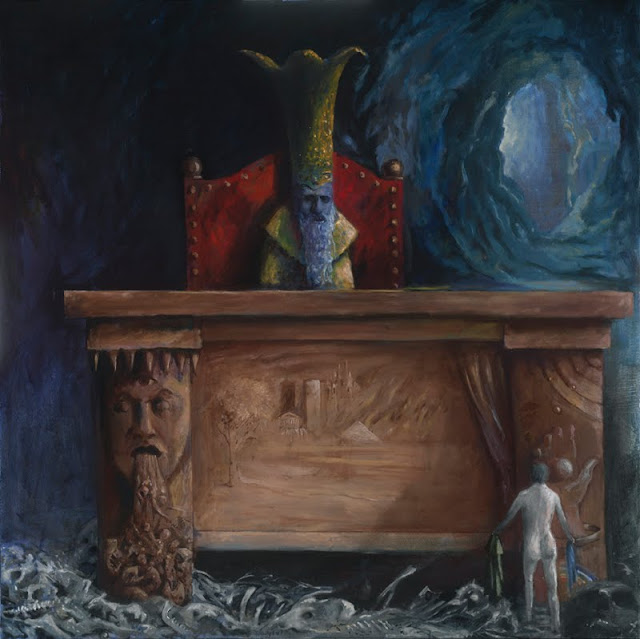 Nathanial Clark, "I approach the cavern." Via Super Punch.

FROM THE "INTERESTING PLACE TO VISIT" FILE 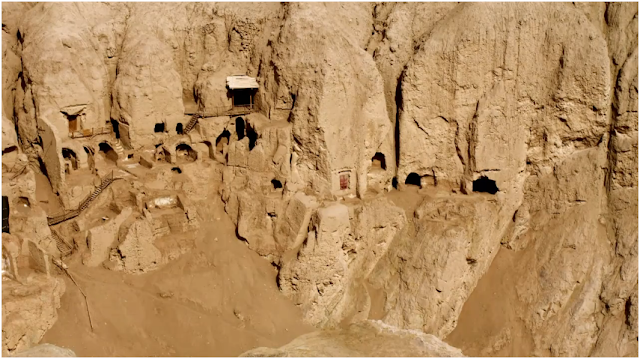 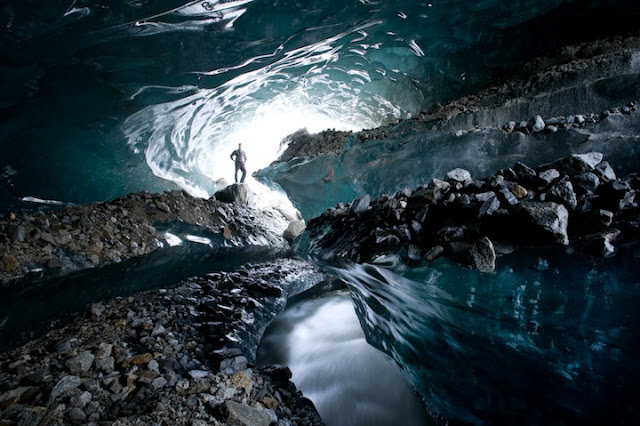 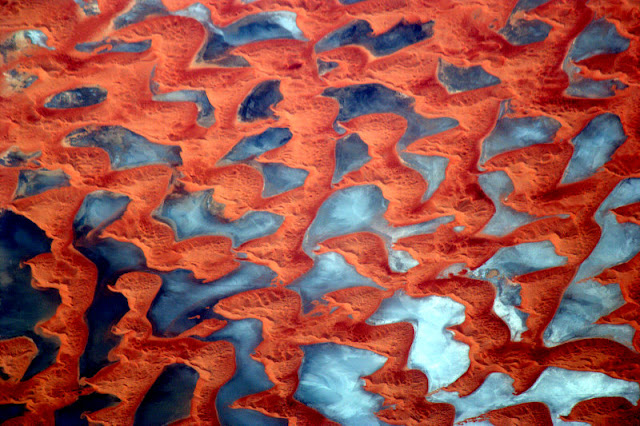 The Human Planet from the BBC. Honestly, if I could pack a billionth of the wondrous-ness of this video into Nod, I'd be a happy man.

FROM THE "DREAMING OF WONDER WOMAN" FILE 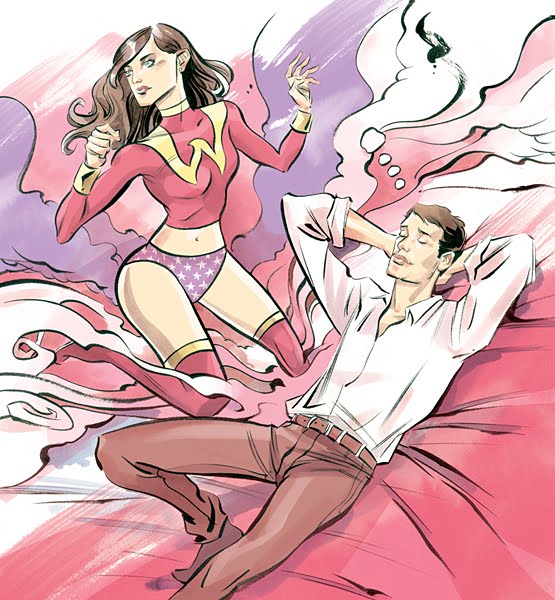 FROM THE "THEY READ MY MIND" FILE 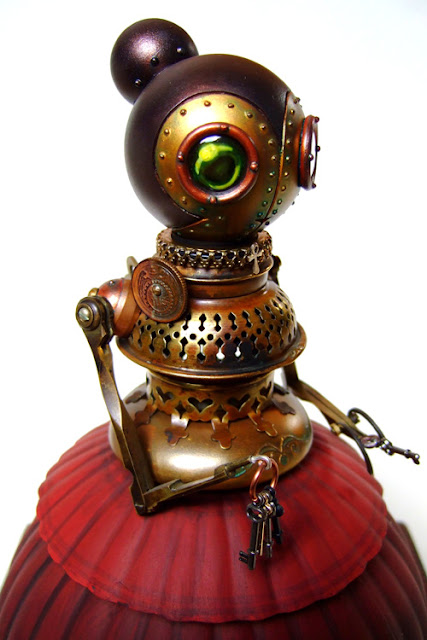 Victorian Nurse-Bot by Doktor A. via Super Punch. Looks like the automatons I pictured running the Empire of Vex in the PARS FORTUNA setting.
Posted by John Matthew Stater at 12:02 PM