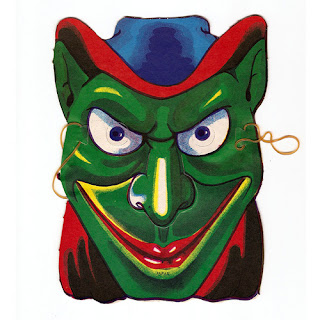 0421. An army of 270 oni-aka (red goblins) raiders has encamped in this hex. The army is preparing to sack the city-state of Pantung [0322]. The raiders are working on behalf of a cabal of villains (an ogre magi, sorcerer ox and evil naga, themselves the puppets of an oni. The raiders are under the command of the hobgoblin marshal Valtrahar. Valtrahar rides atop a palanquin carried by four ogres. He wears a black bronze jingasa with a porcelain mask that bears starched whiskers. He is accompanied by a hired shugenja called Imyneda, a melancholy woman with fulvous skin, gray-green eyes and dark brown hair in braids. Imyneda has a large woman with a round, bland face who complains incessantly as she rides along on her yak. The army has three trebuchet pulled by teams of yaks.