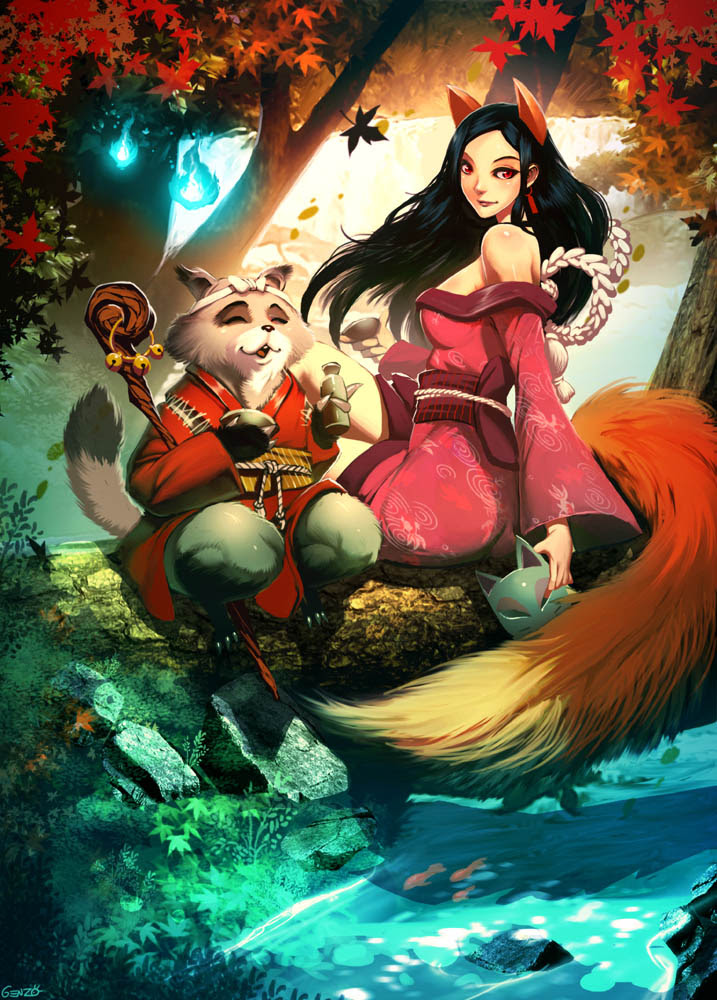 Another one from Mu-Pan. You'll notice I haven't done the treasure yet. I use an excel document to randomize treasure. The tables are based on those from Swords and Wizardry, and yesterday I was too lazy to open it up and generate the goods, mostly because Open Office doesn't handle it as well as excel does and I usually work on my laptop. I know - who cares. Anyhow ...

0718. A cliffside monastery in this hex was abandoned about 30 years ago when the monks were masacred in an attack by oni-aka goblins. Twenty of the goblins still dwell in the place, though they avoid the shrine. The goblins are led by Iki-Urha, an ogre with rust-colored, heavily creased skin and a bulbous nose.

The monastery shrine was dedicated to the concept of Law. The rear wall of the shrine, which measures 15 feet by 15 feet, is covered with bronze clockworks that approximate the movements of the cosmos - at least those of Nod and the planets Luna, Mercurii, Veneris, Martis and the Solar Sphere. The shrine is protected by four giant, clockwork owls perched on bronze bars that run the length of the shrine.
The goblins and ogre have desecrated the remainder of the monastery. The ogre has a single prisoner, a musician named Zeaho. Zeaho is the last survivor of a party of adventurers that sought out the monastery under the direction of their lawful sohei. Zeaho is a hengeyokai that can assume the form of a hare.

Image of bakeneko and tanuki by GENZOMAN at DeviantArt. Much to see in his gallery.
Posted by John Matthew Stater at 8:00 PM