I got an email a few days ago from Jeremy Penter asking if I'd post about a game he and some other folks are working on called After Earth. Now, I'm always a bit squeamish about promoting things not directly tied into old school gaming on this blog - I don't want to invoke eye-rolling from the core audience. On the other hand, plenty of folks out there have been nice enough to mention my nonsense and drive readers/customers to me, so I figure I should return the favor. 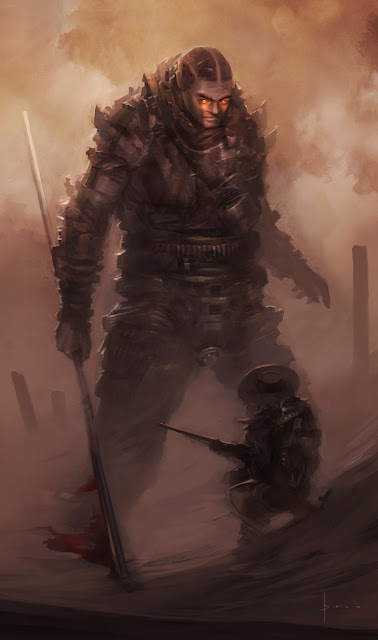 After Earth sounds like its a fantasy, post-apocalypse RPG that uses playing cards for task resolution. The Kickstarter page has some nice art on it as well as a bit more description of the rules and the game setting. 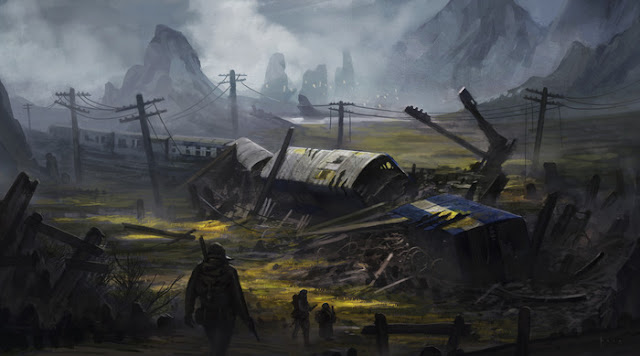 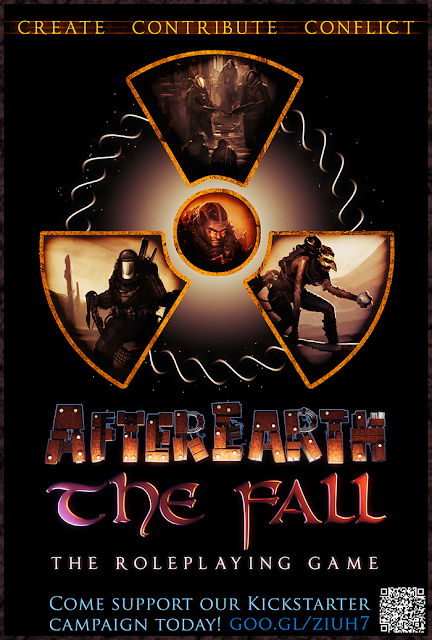