The conquest of space did not happen overnight, and it didn’t happen without a few casualties. Many of those souls who were lost in the spaceways found it impossible to slip the mortal coil entirely, their thirst for adventure and discovery being so keen. These men and women are known as astro creeps.

Astro creeps appear as space suits, usually of an old vintage. In place of faces, the astro creeps have two glowing orbs that seem to serve as their eyes. They drift through space, searching for new starships that they may inhabit (haunt, one might say) and turn to their own mysterious purposes.

An astro creep can attempt to seize control of a ship’s computer, using this control to chart a new course (usually to reach the destination they set out for when they were alive) or even to shut down random functions (life support, weapons, etc.). The chance of success depends on the size of the ship they are attempting to control:

Note: Astro creeps rarely seize control of starfighters due to the cramped conditions.

Characters can use their identify and use device skill each round to attempt to regain control, rolling against a DC of 14 to succeed.

Astro creeps can unleash a piercing, manic laugh in combat, once every 1d4 rounds. Those within 30 feet of the laugh must pass a MEN test or be struck with panic, dropping whatever they are holding and fleeing at top speed for 10 rounds minus their MEN score.

Astro creeps can, at will, phase themselves through solid bulkheads and walls – moving through up to 3 feet of solid material. They are otherwise solid, and cannot use this ability to avoid being hit in combat. 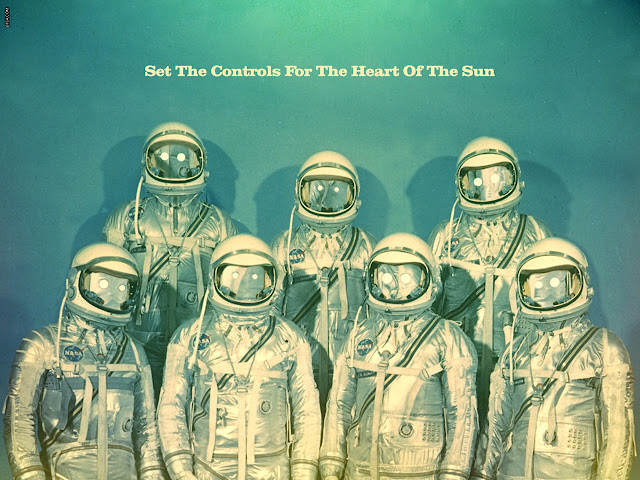