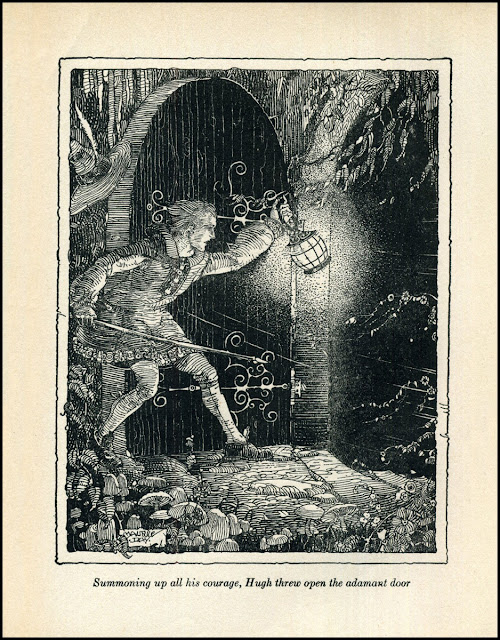 A couple posts ago I mentioned the idea of doing a Google + campaign set in Nod using all those hex crawls I've written. I've also been thinking about the eventual need for Blood and Treasure playtesting. So ... it took me this long to realize I could be doing both at the same time. If enough people are interested, I'd love to stage the hex crawling with multiple parties at different skill levels. So - let the call go out far and wide that the recruitment has officially begun. If you would like to be involved, you need to meet the following requirements:

2) Email me (my address is next to my picture in the column to the right) or leave a comment here stating you would like to play. If you leave a comment and I can't find your email address or find you on Google +, you're officially out of luck.

Character generation will be as follows ...

1) You contact me letting me know you want to play. I'll send you a streamlined version of the character creation chapter - all the basics on races, classes, buying equipment, etc. You will have the following races and classes open to you:

As the game proceeds and characters are killed, I'll open up some of the monster races to play - aasimar, centaurs, tieflings ... that sort of thing ... so they can be tested as well.

2) I hook up with you on Google + and send you a randomly generated set of ability scores using the 3d6 method. You can arrange them as you like and let me know the class and race you want to play, what equipment you want, etc. I'll review and make sure everything is correct.

Once we have a crop of characters, I'll organize them into parties (or party, depending on how many people are interested). I'll also randomly assign people a number of XP and thus a level - this allows me the opportunity to test different levels and the overall deadliness of the system.

Once the parties are organized, I will start them out in a city-state with two or three random rumors and then you're free to do whatever you want. The game will be a picaresque - no major earth shattering quest and storytime, just a bunch of ne'er-do-wells roaming about the countryside getting into trouble and trying to make a name for themselves.

Play will be "play-by-post"  like the Mystery Men! game I'm currently running, so you don't need to set aside a particular time to play. I wish I could do some face-to-face video chat stuff, but my schedule makes that difficult.

Image from Thomas Haller Buchanon's blog The Pictorial Arts. Check it, Nodsters.
Posted by John Matthew Stater at 9:47 AM