I was checking out Yesterday's Papers today and they had several scans from American comic weeklies - essentially illustrated newspapers. This particular image caught my eye: 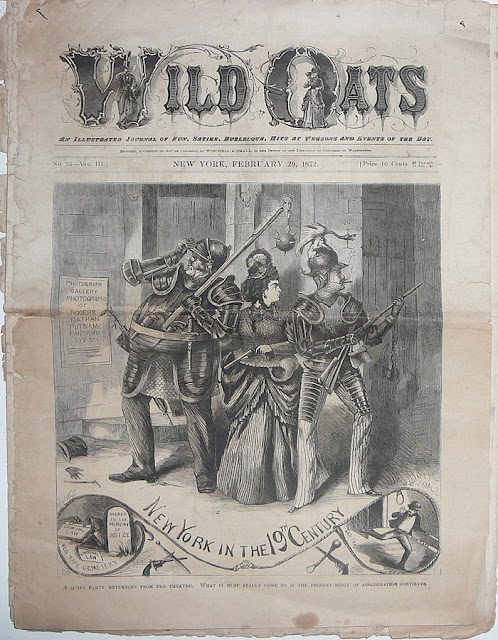 A nice mash-up of Victoriana and Medieval armor and weapons. Perhaps we're looking at a Victorian Post-Apocalypse in New York City - Escape from New York meets Gangs of New York meets The Age of Innocence (Lord, now I sound like a Hollywood producer pitching a movie).

What would be the foundation of a Victorian Apocalypse? Perhaps an early ice age? Or better yet - an invasion from Mars (i.e. H.G. Wells' martians from War of the Worlds)! Yes - I can see it now. The Invaders come, deliver terrible destruction, and then mostly die off, leaving the world in tatters. Food supplies are choked off by the Martian weed (the same stuff they lived on on Barsoom until the coming of the Invaders to that planet and the final destruction of the native Barsoomian civilizations), and now people live like barbarians amid the shattered remnants of the Gilded Age.

Imagine - Steam-driven privateers in NY harbor, gang leaders and Tammany Hall fight over control of the buroughs and seek out the canisters of Black Smoke left by the Invaders, occultists (from demon summoning Golden Dawn-ers to golem-making esoteric rabbis to your run-of-the-mill fortune tellers) as powers behind the throne, people mutated by the Martian weaponry and the strange radiations they brought with them (since it's the 19th century, maybe we'll call them freaks instead of mutants), Tesla cobbling together wonders from scavenged Martian technology (this could be an era where the surviving Victorians go straight from steam to atomic power - locomotives to the space age in one giant leap), etc.

I could also profile such heroes of the age as cowboy Teddy Roosevelt, adventuress Nellie Bly and inventor Nicola Tesla (and Lord, what kind of secret empire would Edison control?). 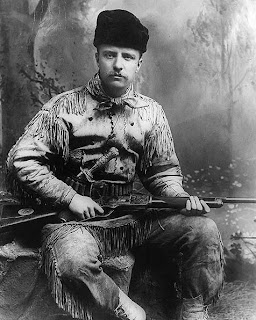 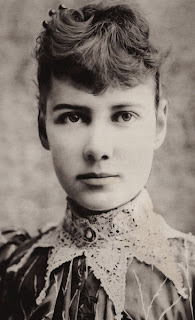 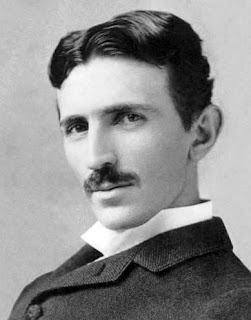 I'll slate this project for a late 2013 release. Should be fun! 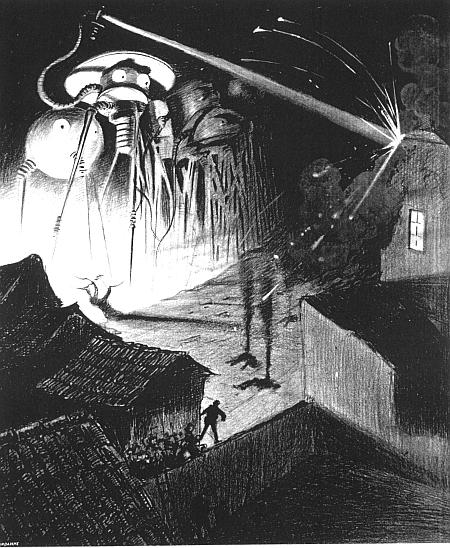