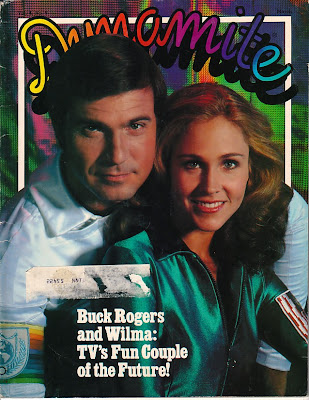 To start off, I want to give thanks for what has been a pretty good year for me. A couple years ago, I wouldn't have thought I'd now be making a few bucks writing game material and even publishing my own games. I'm thankful for the opportunities I've had and for the support folks in the game community have given me. I'm even more thankful for my wife, daughter and family and friends. Things are going well today, but I know that things can change, and I'm determined to be thankful for what I have while I still have it.

Now then, on to the goodies. When I was a kid, we used to do these book orders in elementary school. One of the items we could get from these four-page "catalogs" was a subscription to one of two magazines (I think one was four younger kids, the other for older kids, though which is which I don't remember), Bananas and Dynamite. One little article from Dynamite that stuck with me was about "Zero Heroes". Apparently, these less-than-stellar superheroes were created by B. K. Taylor as a set of stickers. Years later (now, in fact) I managed to find them online (amazing, isn't it) and happily present you a hero for the holiday (well, kinda).

The Great Gobbler
According to the back of the sticker, the Great Gobbler had some exciting adventures, but his series was finally cancelled because, no matter how exciting they were, people couldn't get over the fact that he was just a big turkey.

Cover image above from retroCRUSH.
Posted by John Matthew Stater at 8:52 AM